DaBaby may not need the public to concentrate on his legal troubles, but he’s name is back in headlines. The 28 years rapper recently spent 48 hours in jail after his arrest on charges of robbery and battery. Even though the battery charge has been laid off, the North Carolina rapper still faces allegations that he assaulted and stole $80k from a promoter. 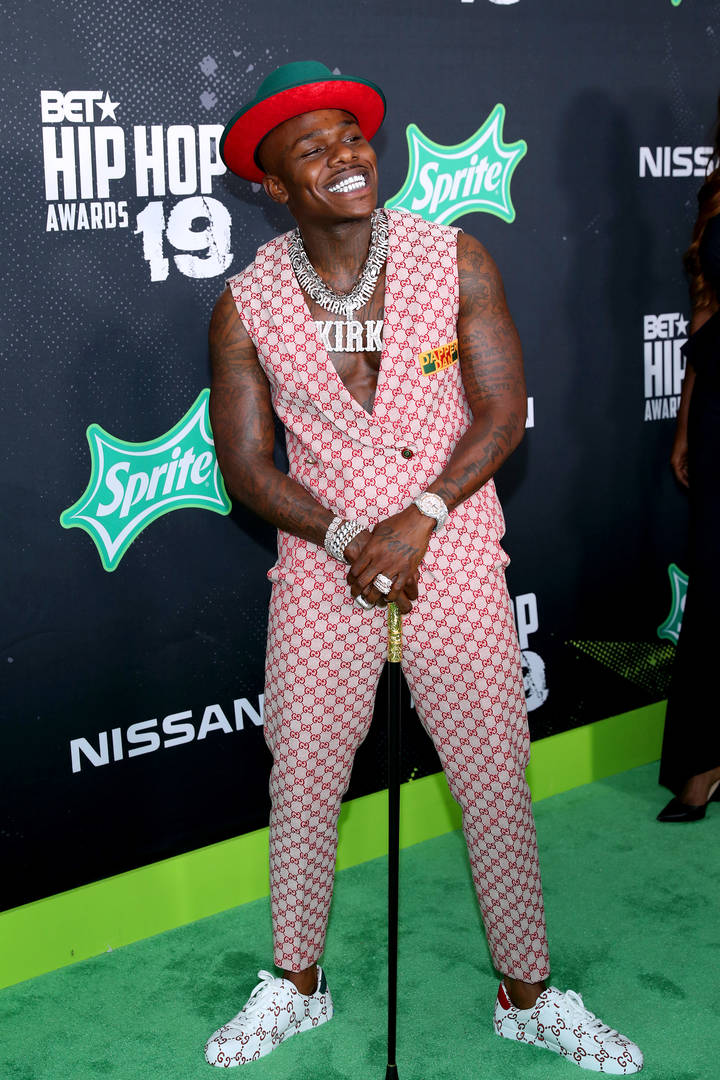 “Don’t allow yourself to be [misled] by janky promoters and lazy ass grown men itching for the opportunity to file a lawsuit that they won’t win,” DaBaby wrote on Instagram after he was released from jail. “I remain composed and focused knowing allegations made without honesty and integrity will never be honored by the most high.” Adding, “Please be reminded that suck ass situations like these aren’t worthy of your time or attention.”

Reports point out that concert promoter Kenneth Carey wasn’t able to pay DaBaby the money he owed him and still want to get away with stiffing the rapper. Instead, DaBaby allegedly took money from him as restitution. However, Carey claims that he was ready to pay DaBaby $20K, however, the rapper showed up believing he was owed $30K and became upset.

Reports made by TMZ on Wednesday, state that Carey and his attorneys are threatening to sue DaBaby if the rapper doesn’t respond to their request of a settlement. The outlet states that the attorneys contacted the rapper’s team “in hopes of settling this matter expeditiously. ” Carey says that he was “jumped and robbed” by DaBaby and his team, and he’s giving the rapper until the end of next week to respond to his request or he will be filing papers to seek damages.