The New Jersey rapper Fetty Wap has been romantically connected to numbers of women but all of his relationships appear to end in a similar fashion. The rapper always ends up heartbroken and, although that usually makes him some good music, and it also makes for a pretty sad life overall. With a number of children by different women, Fetty Wap has gotten ahead of himself more than a couple of times. Recently, he determined to get married to Leandra Gonzalez shortly after striking up a romance but, just a week after they exchanged vows, Gonzalez has already wanted to dump him. But as it is now, it appears as though their divorce will be happening as The Shade Room reports that she finally filed official divorce papers against Fetty Wap. 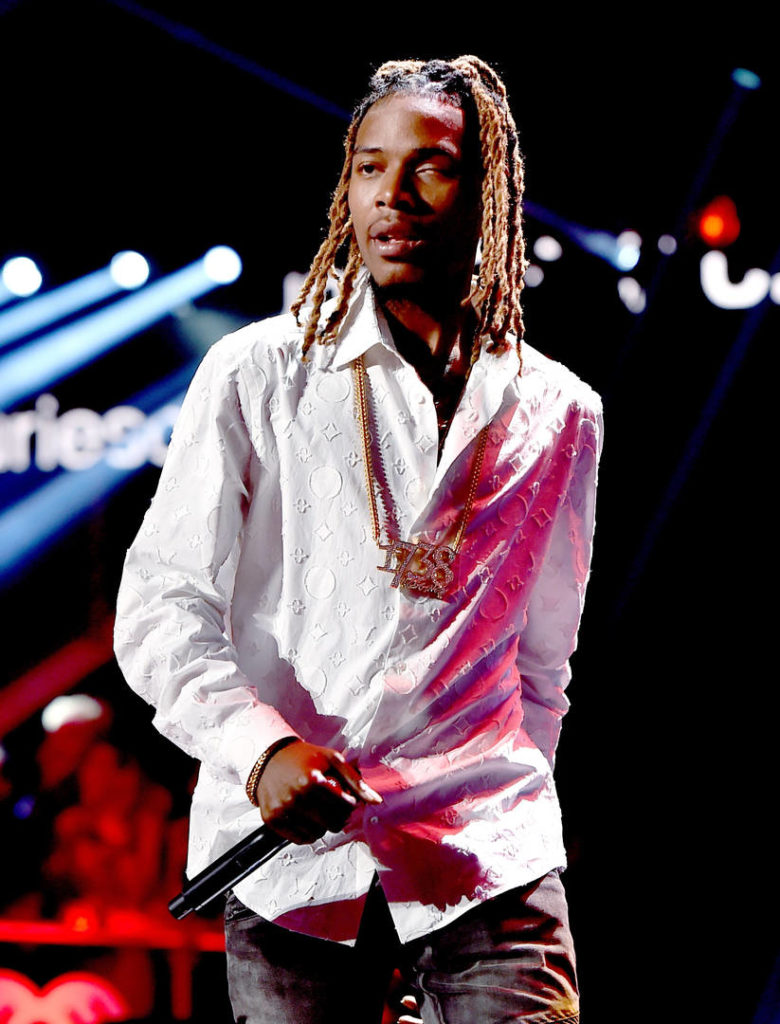 With children by Masika Kalysha, Alexis Skyy, and others, Fetty Wap’s wife Leandra Gonzalez is trying not to end up like his other baby mamas. She’s escaping his grip by her own will, filing papers against the rapper last month. Reportedly it’s all clear that She is not interested in any material items from him… she just wants to get on with her life.

The reason behind their divorce was reported as adultery, which makes sense given the fact that Gonzalez previously called out the singer for being in a whole other relationship with his side chick.