Nigerian music firm has soared to an extent that most of their rappers dish out tremendous projects, EP, and albums of higher qualities. They have also infused their music Rhythm to a new school that mimics American Rhythms. 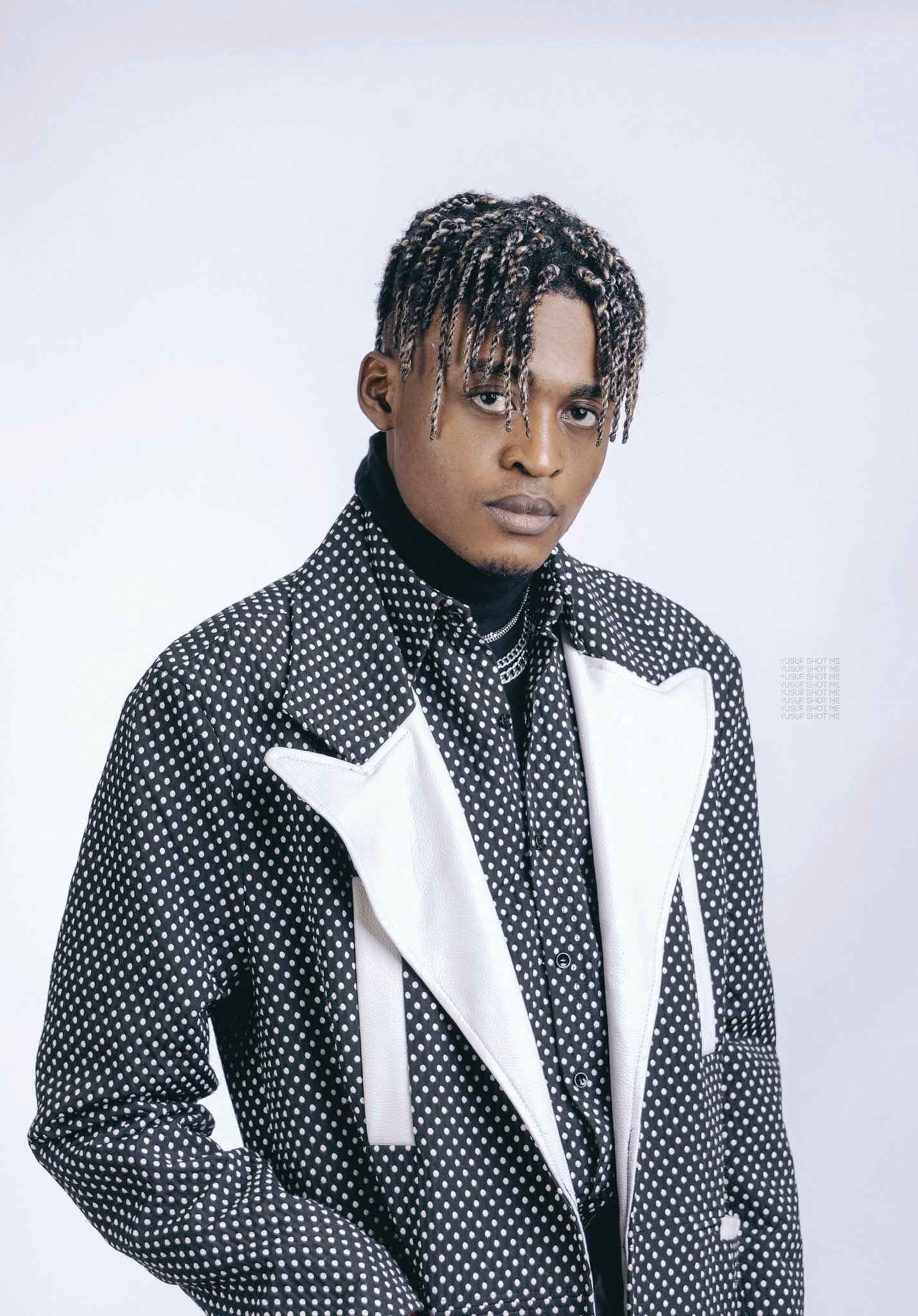 The young Nigerian rapper who is 25-years_old has been a symbol of qualities despite his fast fame. He is the symbol of the 2020 young rappers after he dished out great hit singles consistently. His genre sounds are pretty much like American hip hop which the Nigerian music lovers enjoy most. His single “Zoom-Zoom” has earned him passion globally. There is no doubt of his qualities. 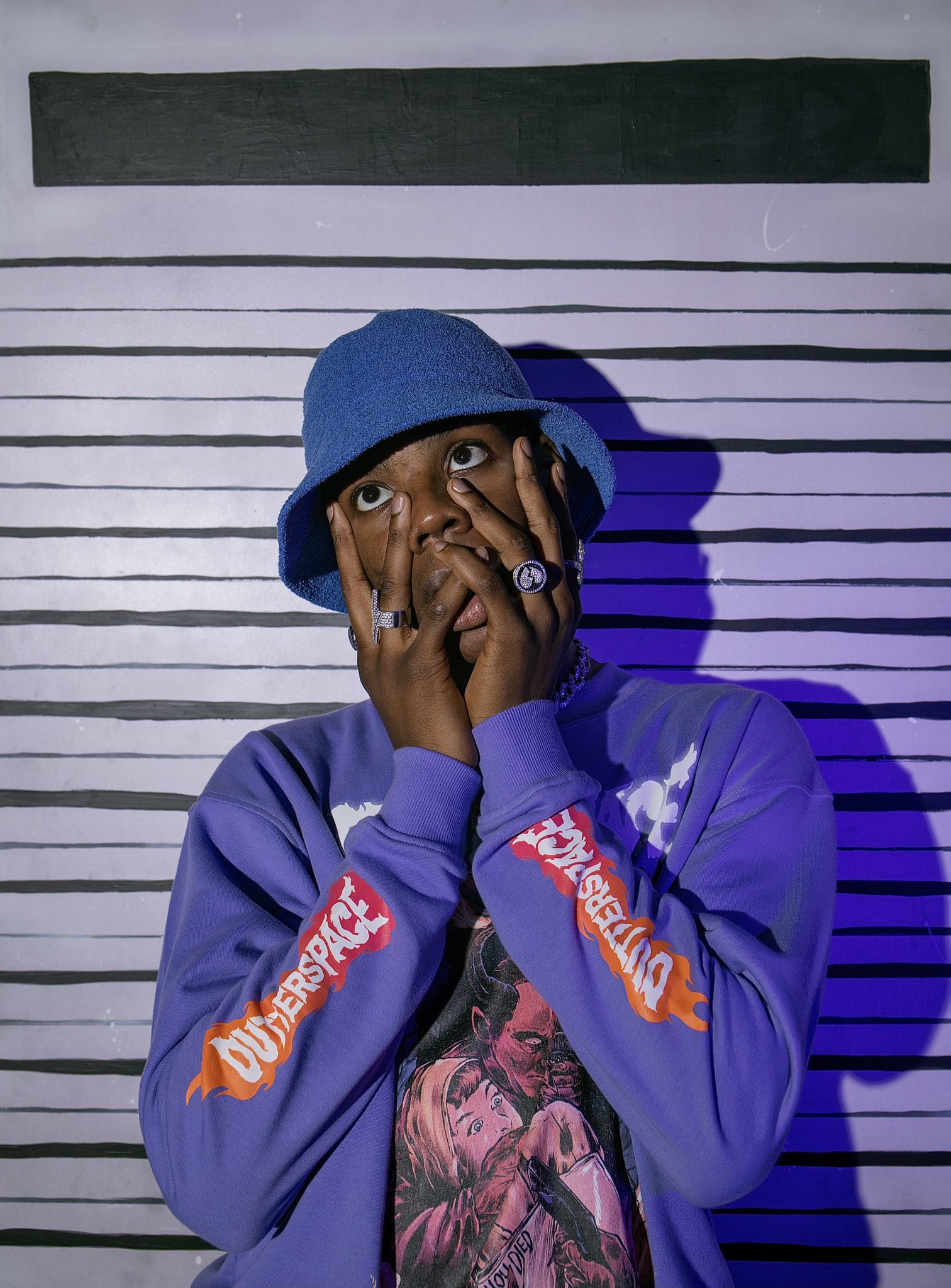 Judging from his rap songs, there’s no doubt Rema would be one day named the best rapper in Nigeria and Africa as a whole. Despite his young age, the Nigerian Rapper, singer, and songwriter have proved he is worth his level as he heads to the top. His fast and American genre rapping qualities have earned him recognition globally most especially in the United States of America. He is also labeled as one of the Nigerian big stars paving the way to the American music styles and genres. 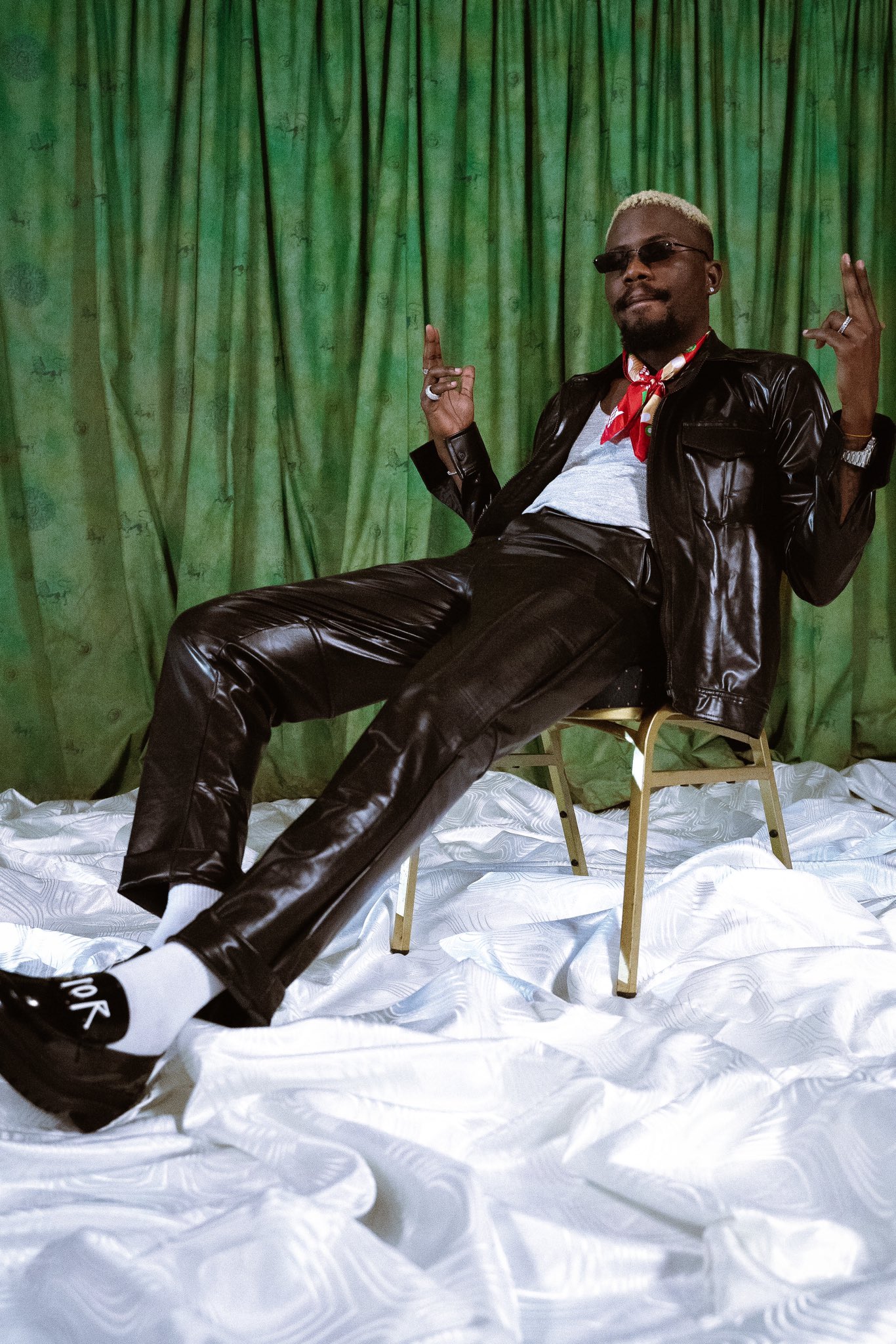 The Nigerian king from past years has proved he is the face of the Nigerian young rappers after he dished out extraordinary rapping qualities that invite American genres and rhythms. His iconic lyrics labeled him as the Nigerian young inspirational rapper. He is in no doubt the king having won music awards. 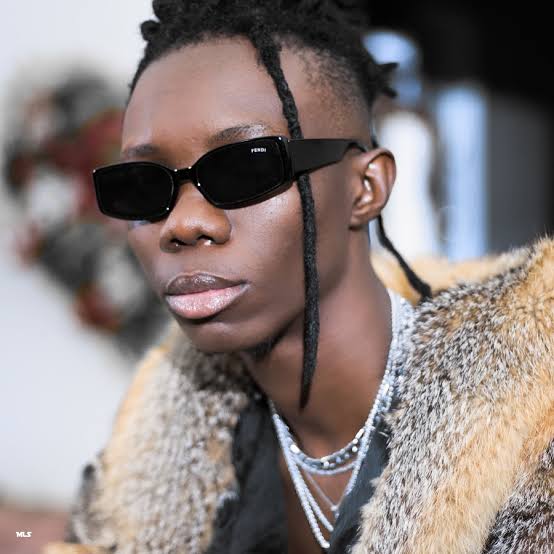 Emeka Akumefule, known professionally as Blaqbonez, is a Nigerian rapper who is endowed with the qualities of inviting the American music genre with his dialect, Yoruba, it’s incredible how he makes it looks so easy. His songs and rapping skills have inspired thousands of young rappers who are thriving to introduce the qualities of street rapping to the whole world. There’s no doubt about his qualities having proved his worth and gained fame very rapidly. He is currently the best young street rapper in Nigeria so far. 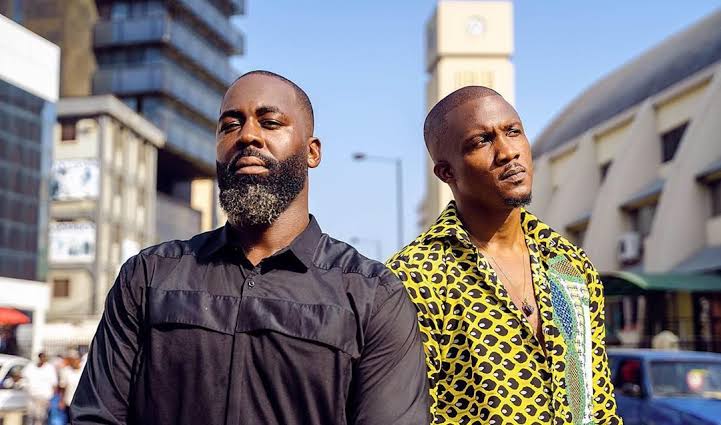 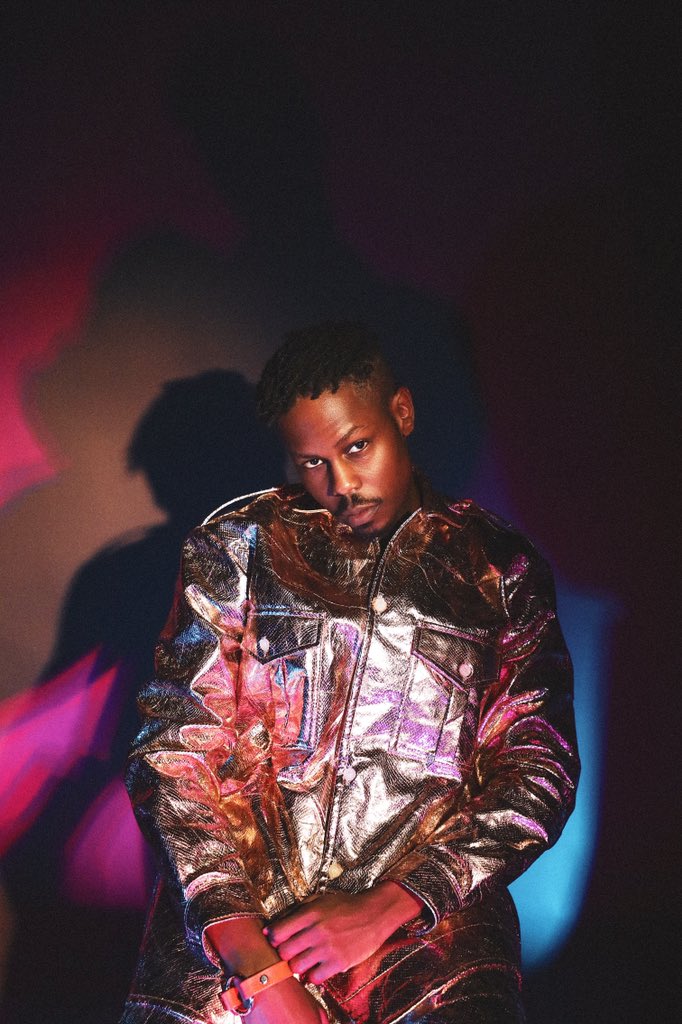 Listening to his rap songs and following his fast fame, he has provided enormous optimism to the future of the Nigerian music firm having proved his worth so far. His rapping skills invite the American music Genre which proves the qualities.

Nigerian music firm would always provide qualities, the secretes are its artists. They are highly engulfed with expectations and would always thrill music lovers around the globe. Young stars are currently inviting the Genre of the American music styles which proves how far we have soared.